How To Have An EFFECTIVE Language Exchange (5 Tips And Strategies) 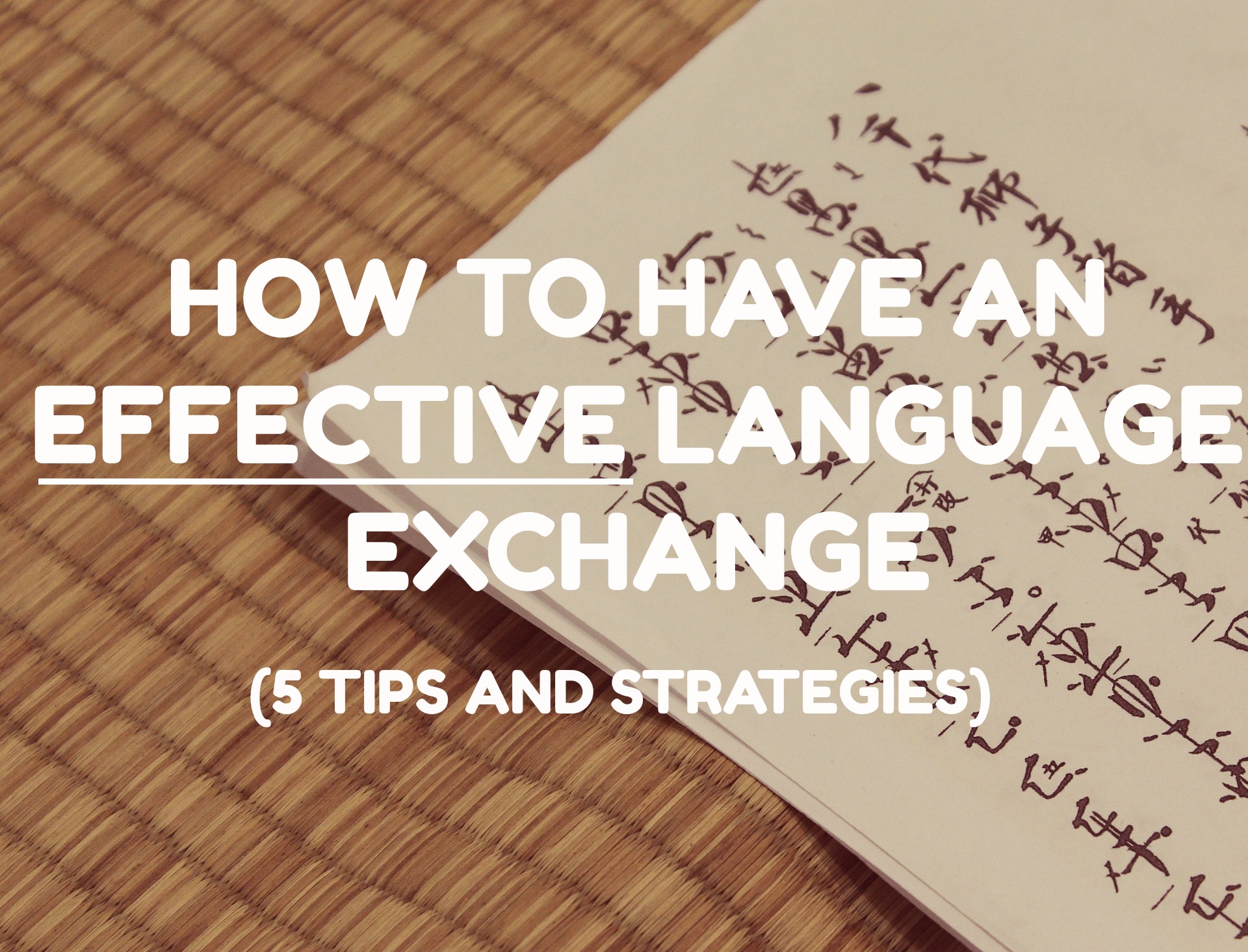 When it comes to a learning a new language, speaking is often the skill that gives new learners the most trouble.  Not only does it (usually) take the longest to develop, but for many, the prospect of trying to have a conversation with someone in a language you’re not totally comfortable with can be a little intimidating.

With that said, it’s also the most sought after skill.  After all, you’re probably not putting in all this effort to be able to read a newspaper.

Most likely, you got into this because you actually want to be able to SPEAK the language.

And while you may put it off out of fear and intimidation, if you want to get good good, eventually you’re going to have to open your mouth and speak.

So, how exactly do we practice this skill?  Well, in a perfect world, all of us language learners would be living in an ideal environment that provides ample opportunities.

If you’re trying to learn Japanese, the ideal setup would be living in Japan and working at a job that forces you to communicate in Japanese, with Japanese coworkers and Japanese boss.

You’d go about your life in Japan, doing things like banking and ordering food, all in Japanese.

And then, at the end of the day, you’d spend your free time hanging out with your Japanese friends, talking in…well, Japanese.

Unfortunately, not all of us have this kind of perfect setup.  But the good news is that there are things you can do that can dramatically increase the amount of time you spend speaking the language your learning.

What Is A Language Exchange?

A language exchange is exactly what it sounds like- two (or more) people who are native speakers of different languages engaging in conversation.

That’s basically it in a nutshell.

So, if you’re learning Japanese, find a Japanese person who wants to learn English.  You then meet up with that person, and proceed to have a conversation with each other in both languages

During the 3 years I lived in Japan, I participated in quite a few of these, and worked with a lot of different partners.  My speaking ability still isn’t fantastic, but it’s a whole lot better than it was, and a big part of the reason for that is all the  time I spent meeting up with Japanese people, talking with them over a coffee, and making the effort to take everything I was learning and putting it into practice.

At this point, I’ve got a pretty good handle on what works and what doesn’t.  The concept of a language exchange might seem straightforward enough, BUT… there definitely are ways to go about it so that it’s not only enjoyable, but effective at developing your speaking ability.

With that said, here are my top 5 tips and strategies to get you started off properly.

Have you ever met someone who, for whatever reason, you just can’t get into a rhythm with?

You know, the kind of person who’s awkward to talk to, and your personalities just don’t match?

Yeah…that’s probably not the kind of person you want to do a language exchange with.

Trying to get past that personality hurdle is hard enough with someone who fluently speaks your mother tongue.  Try having that same conversation in your second language (especially as a beginner or intermediate), and it can be a nightmare.

Let’s get one thing straight- learning a new language can be a lot of fun.  But it’s also difficult.  And if you’re working with a language partner you don’t like talking to, it’s just going to stress you out, and you’re going to dread meeting with that person.

This is something you want to avoid at all costs.  You want to have positive emotions associated with speaking in your target language.  The more negative emotions you associate with it, the more mental blocks you set up for yourself down the road.

Here’s an example- have you ever been forced to learn a language in school?  Growing up in Canada for me, that language was French.  And let me tell you something about junior high school French classes…they ain’t fun.

I used to dread going to mine (until I dropped out, that is).  And to this day, I still associate those negative feelings with the French language.  I suspect that if I ever wanted to start learning to speak it, I’d have significant resistance just because of those memories.

So, here’s what you’re looking for in a language partner.  You want someone who

2. Practice One Language At A Time

One of the big traps people fall into  is not structuring their time properly.  What you’ll commonly find a lot of beginners doing is having one big, hour long conversation, in which they’re constantly switching back and forth between the two languages.

The whole point of a language exchange is to push yourself, and to use parts of your target language that you find difficult.

When you switch back and forth, you’re really only practicing the parts you’re comfortable with.

Let’s say you want to learn Chinese, and you’re practicing with a native Chinese speaker.  By constantly switching back and forth, you’re always giving yourself an out- you speak Chinese right up to the point where you don’t know how to say something…and then you switch back to English.

Resist the temptation to do that.  Force yourself to say what you want to say in your target language without using your first language as a crutch.

That may sound difficult if you’re a beginner, but trust me when I say, it’s for your own good.  It forces you to really develop your skills, and to find to find new and creative ways of making yourself understood.

3. Make Sure You Practice BOTH Languages In A Session

This commonly happens when one partner is a beginner and the other partner is quite advanced.  While there are definite advantages to this kind of pairing, you need to make sure you stick to your 50/50 target.

This happened to me with one of my first language partners.  I was still a beginner, and the Japanese guy I was studying with was quite good at English, and had spent a few years living in Australia.

Don’t get me wrong, the dude was awesome, and we became pretty good friends.  We were about the same age, and we’d usually meet up at an Izakaya for a couple beers to study…the problem was, our language “exchange” never really got past the English part.

In fact, in the entire 2 years I was friends with him, I don’t think we spoke more than 5 minutes worth of Japanese.  Our study sessions usually consisted of getting drunk and talking about girls…in English. 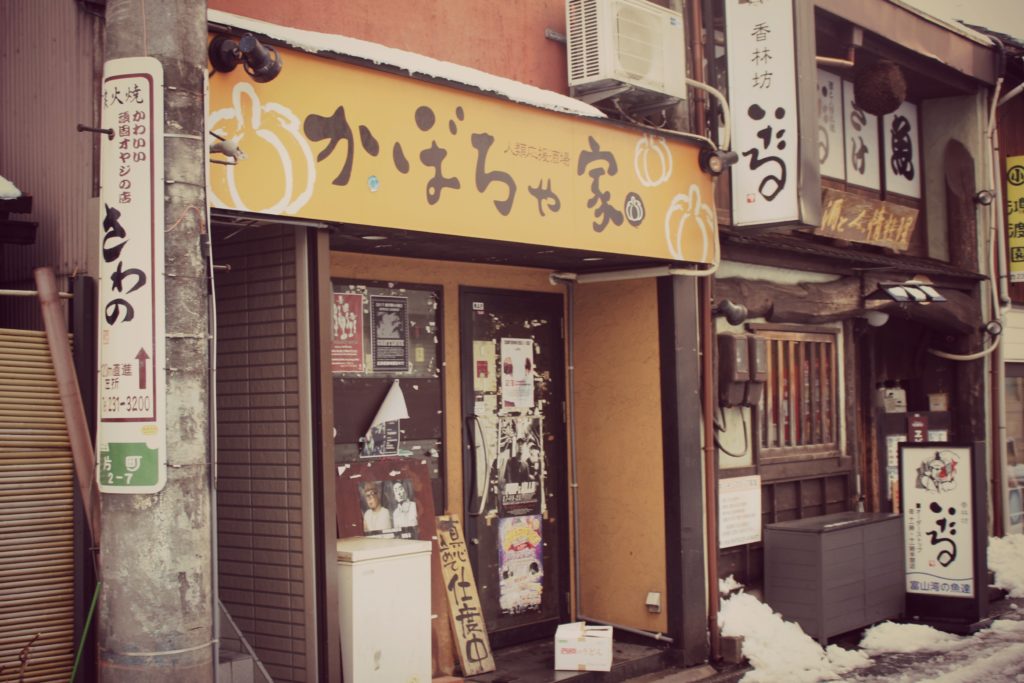 WAY MORE FUN than studying at a library

4. Have An Objective For Each Session

I have to admit that I’ve been guilty of NOT doing this.

Going through your flashcards so you can retain new vocabulary isn’t fun. 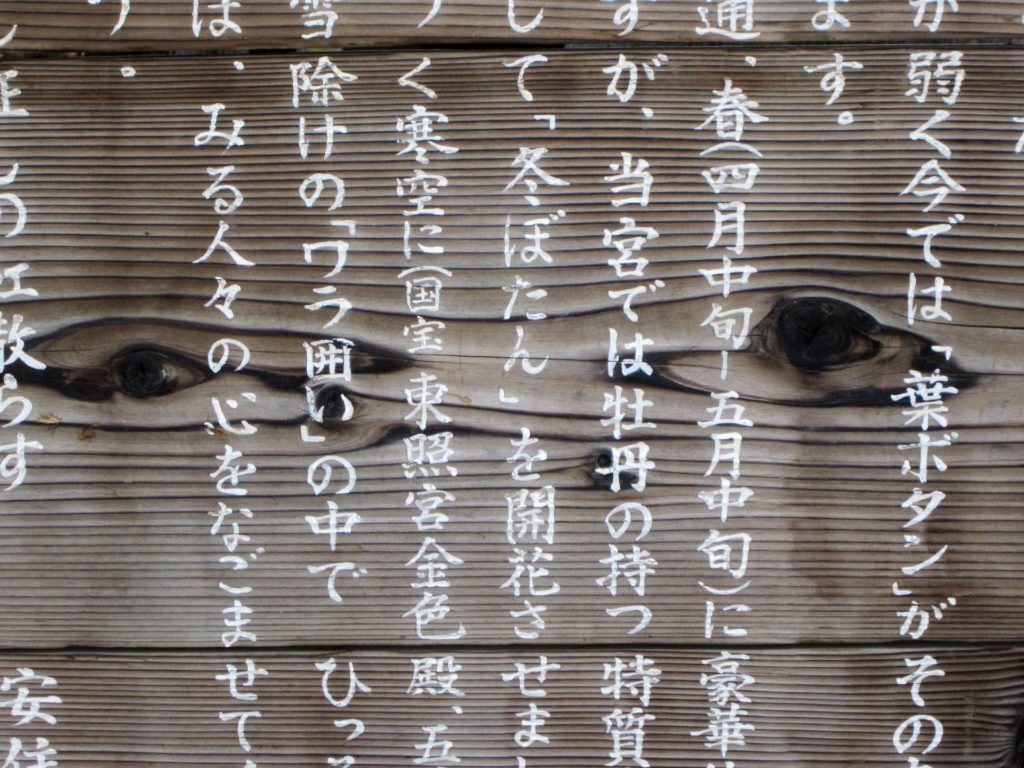 The fun part is actually getting to use the language and applying everything you’ve learned (that’s why you started studying in the first place, right?)

Meeting up with someone interesting who you click with for a coffee or a beer and chatting is a nice, pleasant experience.  But it’s important to remember that it’s also a form of studying.

This requires a bit of a balancing act.  You want to keep it friendly and enjoyable, and you want it to be something you look forward to.  But you also want to be testing and stretching your newly developed linguistic skills.

The best way to make sure you’re doing that is by going into each language exchange with a “goal”.  This should ideally be a sticking point in your studying, something that you struggle with that you want to improve upon.  A few examples:

We’ve talked a little bit about the role that anxiety and negative emotion plays in learning a second language.  And that’s not just annectotal evdience on my part- it’s actually been well documented.

Referred to by linguist Stephen Krashen as “the Affective Filter“, Krashen noted that there are a number of variables that influence a persons ability to learn and retain a new language.  These include motivation, self-confidence and anxiety, and it was Krashen’s belief that “learners with high motivation, self-confidence, a good self-image, and a low level of anxiety are better equipped for success in second language acquisition.”

The more you can remove anxiety from the equation, the faster you’ll learn.  And when it comes to your language exchanges, that means finding a nice balance between pushing yourself to improve while not putting too much pressure on yourself.

There’s a few different ways to do this.  Obviously talking with someone you actually like is immensely helpful.  Another pro tip is to choose a nice, relaxing environment like a quiet cafe or bar (if you’re doing your language exchanges over Skype, try to setup your laptop in a place that’s comfortable and quiet, and try to pick a time of day when you can relax a little).

Bottom line- language exchange should be something you enjoy.  Don’t stress yourself out, don’t beat yourself up for making mistakes, and most importantly, keep it fun.